To qualify the student for the analysis and design of networks in cloud and cloud-native environments, with focus on the underlying technologies and mechanisms. 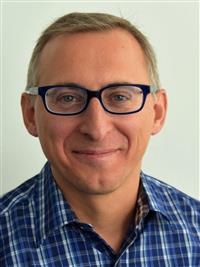